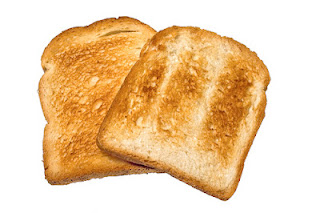 Welcome news from the Arizona primaries election yesterday:  Former Arizona Senate President Russell Pearce, trying to get back into elected office after losing a recall election earlier this year, got skunked by his opponent, Bob Worsley.  Worsley had a 12-point lead by the time votes were counted.  Pearce, author of the controversial "Show Us Your Papers!" SB1070 law, was reportedly sulking in his tent after evicting reporters from his election-night party.  This defeat should finally put a stake in the heart-shaped vacant space of the former leader of the Pasty-White-Guy wing of the Arizona Republican party.

For an extra bonus, one-term Congressman Ben Quayle also lost his bid to be on the November ballot.  He can now go back to being... whatever the hell he was before being elected.
Posted by Bruce at 8/29/2012 05:43:00 PM
Email ThisBlogThis!Share to TwitterShare to FacebookShare to Pinterest