Obama's Been President For An Entire Month, And I Still Don't Have A Pony!

So I'll have to make do with looking at these: 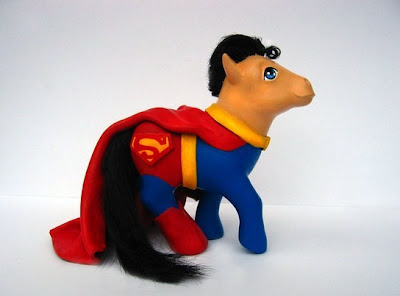 Posted by Bruce at 2/18/2009 09:37:00 PM No comments: Links to this post
Email ThisBlogThis!Share to TwitterShare to FacebookShare to Pinterest

Since I mentioned, downblog, the major problems Hilde was having with her hearing following a bout with the nasty virus that seems to be hitting everyone...

...there has been some improvement. She can hear me talking to her now if I talk loudly and directly, rather than my having to shout!

But she is still having problems strong enough (she describes the tinnitus as "like being locked in a metal-lined room with cicadas") that she'll be seeing an ENT specialist at the Scottsdale Mayo Clinic in a few weeks.

It's uncertain, at this point, how much of the problem may be from actual damage to the inner ear, and how much comes from the continued congestion and sinus pressure from that virus. The bug, from the anecdotal evidence of both local and online acquaintances, seems to have an acute phase lasting about a week, followed by a long phase where you can function again but still have a diluted version of the acute symptoms. (I still have an occasional light cough in the wake of my own bout with the virus.)
Posted by Bruce at 2/12/2009 08:47:00 PM 1 comment: Links to this post
Email ThisBlogThis!Share to TwitterShare to FacebookShare to Pinterest

Because Other People's Money Is Never Enough


Over at Boing Boing, there's been spirited discussion of a recent NYT article regarding the proposed $500,000 salary cap for executives of financial institutions who receive Federal bailout money. The NYT piece bemoaned the fact that trying to live on $500,000 a year in New York City is just so difficult for high-powered executives and CEOs. Why, they might have to give up their armed chaffeur!

Among the plethora of helpful suggestions from Boing Boingers in comments, involving such items as lampposts and new ropes, I came up with what I thought was a wonderful solution to the CEO's dilemma.

All they have to do is clear off a corner of their desk, and set up one of these: 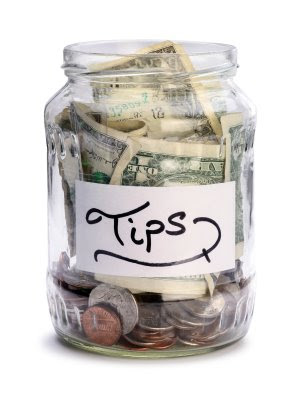 Problem solved. Any CEOs reading this, feel free to tip generously for the advice.
Posted by Bruce at 2/11/2009 07:30:00 AM 1 comment: Links to this post
Email ThisBlogThis!Share to TwitterShare to FacebookShare to Pinterest

But Their Breakfast Cereal Still Sucks 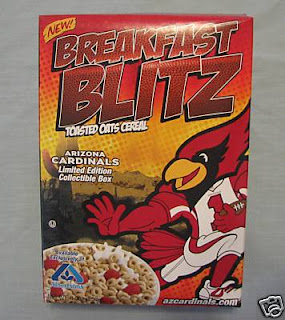 So the Arizona Cardinals lost the Super Bowl.

I must admit to relief. And not just because a Cardinals win is in the Bible's Book of Revelations as a sign of the End Times.

Considering how bizarre people in Arizona have been acting since the Cardinals won the NFC game and earned a Super Bowl slot, I really didn't want to think what might have happened if they'd won the Bowl too.

(Our son Chris was getting ready for his night-shift security job last night, and asked who'd won the game. On learning that Arizona lost, he said, "Oh, great. Angry drunks tonight." Maybe, but nowhere near as many drunks if the Cardinals had won.)

From the online news reportage--

(No, I didn't watch the game. I only hear about these things from social osmosis. Our usual practice on Super Bowl Sunday is to rent a batch of movies and watch them instead. 'Cause, y'know, even if only one television station is broadcasting the actual game, the Super Bowl Cooties might spread to other channels.)

--the Cardinals actually managed to make it a close contest, coming from behind and maintaining a lead for most of the last quarter.

I think this is the football version of the first ROCKY movie. The "win" for the Cardinals lies in that they got the chance to go to the Super Bowl at all, and that they put on a worthwhile effort when they got there, and didn't just get rolled over by the Steelers.

So hey, props to the Cardinals.

Yes, I have actually made a sports-related post. The asteroid will hit the Earth in five minutes.