Artist Chris Kawagiwa has been producing a very cool series of "Nouveau Robotica" works. Think of them as high-tech Mucha.

Gallery of the full set can be found here.
Posted by Bruce at 1/17/2011 02:07:00 PM No comments: Links to this post
Email ThisBlogThis!Share to TwitterShare to FacebookShare to Pinterest

Nothing To Do With Today's News, Nope.

A Tea Partier went to the movie theater.

He didn't like the movie. So he shouted, "THIS MOVIE SUCKS! SOMEONE SHOULD BURN THIS THEATER DOWN!"

But nobody burned the theater down. A week later the Tea Partier went back to the theater and watched a different movie.

He didn't like that movie either. So he shouted, "THIS MOVIE SUCKS! SOMEONE SHOULD BURN THIS THEATER DOWN!" again.

But nobody burned the theater down. So he kept going back to watch other movies. He was a pretty crabby old guy -- he'd yell "Get off my lawn, you spic!" at the guy he'd hired off a street corner to mow his lawn, that's how crabby he was -- and since John Wayne and Ronald Reagan were both dead, there weren't really any movies he liked anymore, so every time he went to the theater. . . "THIS MOVIE SUCKS! SOMEONE SHOULD BURN THIS THEATER DOWN!"

Then one day he went to the theater, only to find the parking lot crowded with police cars and ambulances, and a line of blanket-covered corpses laid out on the asphalt. The theater building was in flames, its walls collapsing inward, showers of sparks climbing into the sky.

Someone had burned the theater down.

"Oh, my god! This is horrible! Horrible!" the Tea Partier cried in anguish. "Now I have to find a different theater to go to!"
Posted by Bruce at 1/08/2011 09:14:00 PM No comments: Links to this post
Email ThisBlogThis!Share to TwitterShare to FacebookShare to Pinterest 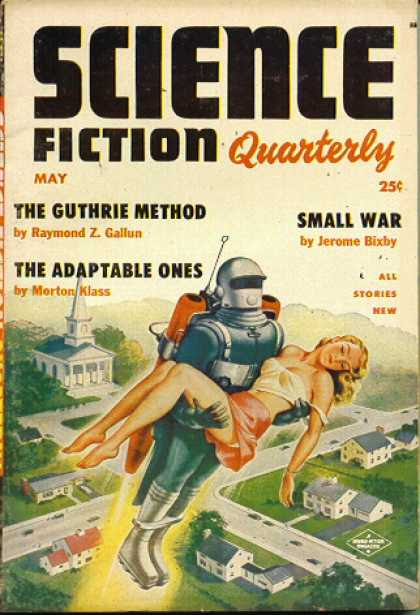 2010 passed away quietly at midnight, and 2011 snuck into the room just as quietly.
This in spite of some varieties of fireworks having been made legal in the State of Arizona, and Glendale being one of the few cities that didn't institute their own local ban in response.﻿  (Glendale allows them, but only on private property.)  Probably because the varieties allowed are only the sissy-foo-foo types that sit on the ground and shoot off a feeble shower of sparks.  Because what good are fireworks if you can't use them to blow a few fingers off or an eye out, or set an entire neighborhood ablaze?
My resolutions?  Pretty much the same as previous years.  Lose weight, reduce debt, try to write more.
I'm actually pretty good at reducing debt.  It's just that by the time I've reduced the old debt, new debt has come along.  Besides recovering from the cash-flow imbalance while off work these last few months, and the medical costs that weren't covered by insurance, it looks like we'll have some major dental expenses to deal with in 2011.  (My insurance is generally pretty good -- it's paid about 90% of the cost for shoulder surgery and the subsequent physical therapy -- but the dental coverage is feeble.)
As for the writing:  I have no idea if I'm going to write fiction again.  It's been over four years since my last completed story (there have been ocasional fragments since then), and that was a story far too autobiographical and not safe to market until at least several people have passed away.  The drive, the at-least-occasional fire in the mind that produced earlier stories, doesn't seem to be there anymore.  (Possibly it was because I finally wrote that too-autobiographical story, which I'd been wanting to do -- and skittering away from -- for thirty years.)  If I write fiction again, it will be by means of perspiration, rather than the mostly-inspiration stories I've done until now.  Craft, rather than art.  (Am I a craftsman?  I don't know.)
In the meantime, I've put together a bibliography of my published fiction.  There's a new link to that page over in the sidebar.  Rather slight, for that long a time, but there are stories in that list I'm proud of, so hey.
And there are stories I wrote before that last one, good enough I should try to get them out to markets again; I think they'd sell, if they just hit the right editor at the right time.  There are a few that don't seem to be marketable, or marketable enough; I might go ahead and put them online here.
And I'll continue to post here with the occasional comment or news, of course, leavened appropriately with snark or outrage. Bcause I am snarkish and outrageous, that's why.

Posted by Bruce at 1/01/2011 03:24:00 PM No comments: Links to this post
Email ThisBlogThis!Share to TwitterShare to FacebookShare to Pinterest
Newer Posts Older Posts Home
Subscribe to: Posts (Atom)