Wheel of Time and the Hugo Awards

Based on a technical interpretation of Hugo Award rules, the entire 13-volume Wheel of Time fantasy epic by Robert Jordan was ruled as eligible to be nominated for Best Novel for this year's Hugo awards.  People who bought a supporting or attending membership in this year's Worldcon are able to vote on the awards.

In recent years, a "Hugo Voter Packet" has collected a year's fiction nominees (usually four or five full novels, plus the shorter works) in digital format.  Some people view the HVP as enabling voters to read the full slate of nominees for Hugo consideration, and some people see it as an opportunity to buy a whole bunch of books and stories for a bargain rate.   (Supporting memberships are $40 this year.)

When Jordan's multi-volume epic got enough nominations to end up on the final Hugo ballot, a number of people wondered online whether Tor Books, Jordan's publisher, would actually include the entire three-million-word-plus work in the Hugo Voter Packet.

Yes, they will, it turns out.

In another example of why I am kind of a weirdo, this news actually lessens whatever small* impulse I had to buy a supporting or attending membership in this year's Worldcon.

Because if I bought a membership, I’d feel obligated to actually read the contents of the Hugo Voter Packet, give some consideration to the content’s merits, and actually vote. And one of the reasons I haven’t had a membership in any Worldcon since 1984 is that simply finding time enough to read all the Hugo-nominated work before the voting deadline was difficult if not impossible. I’d feel guilty about not doing that. 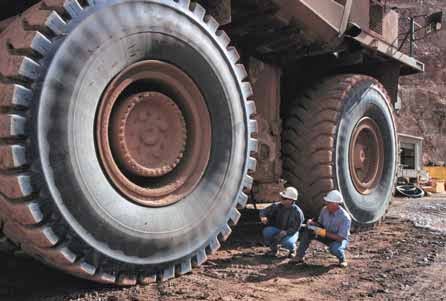 Posted by Bruce at 4/22/2014 04:37:00 AM
Email ThisBlogThis!Share to TwitterShare to FacebookShare to Pinterest
Labels: books, fandom, Hugos, Tor, Wheel of Time