It Is A Proud And Lonely Thing... 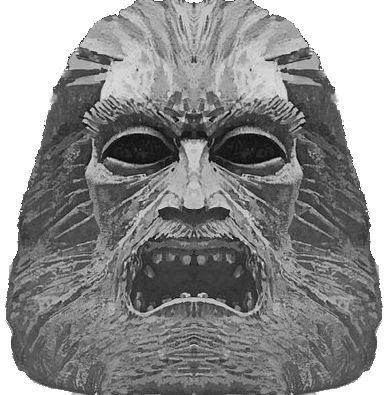 In John Scalzi's latest film column, about well-regarded film directors who flopped at making a science-fiction film, the last of the list is reserved for what seems to be the obligatory hate for Zardoz.

*sigh* Yes, the costume designer should have been shot, or forced to wear that red loincloth/diaper in public. And some of the acting was done in an arch and mannered way. But still, the concepts were sound, the imagery was spectacular, the score introduced me to Beethoven's 7th Symphony, and I've watched the film multiple times with enjoyment.

Excuse me, I must go console myself with a peanut-butter-&-mustard sandwich.

Posted by Bruce at 8/11/2010 10:46:00 AM
Email ThisBlogThis!Share to TwitterShare to FacebookShare to Pinterest